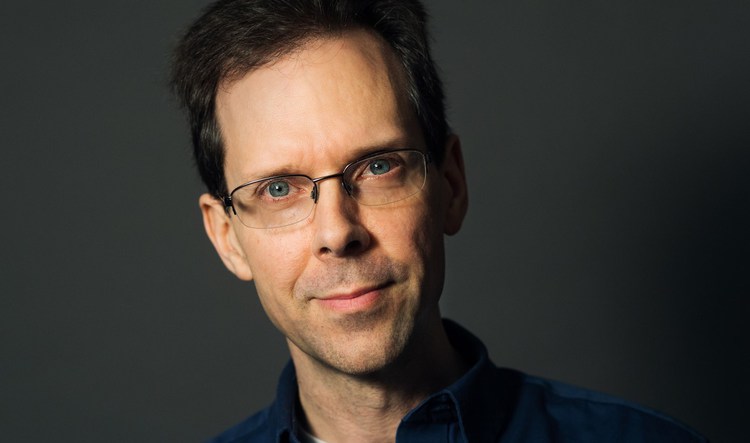 Walter Dixon is a winner of Audible’s “#1 Editor’s Choice and Customer Favorites” award. He has narrated more than 200 audiobooks, performed in musical theatre, drama and opera productions, voiced commercials, corporate videos, animated features, vintage radio dramas and audio tours for the Guggenheim and other museums.

He has recorded unabridged audiobooks for:

His hobbies include cycling, close-up magic and playing the Irish penny whistle. Some say his best trick would be to make the whistle disappear.

He works out of his home studio near Boston, Massachusetts.